First off, I promise this will have some business relevance. I generally don’t write a lot of articles that deal with parenthood, mostly because there are a trillion blogs that do exclusively that and I have no intention of turning into one of them. However, I’ve realized something recently that I think might help all of us deal a little bit better with the dozens of people we come in contact with on a regular basis – drivers on the highway, clerks at the gas station, colleagues, bosses, and even our own family members. My son is about to turn one year old, and without him I don’t think I’d have ever come up with this.

So what did he ‘teach’ me? Strictly speaking, nothing.

I’ve just realized that in the last twelve months, I’ve never actually been angry at him.

Don’t get me wrong. I haven’t enjoyed the broken nights’ sleep, or cleaning up his prolific messes, or having to pack 314 things every time I take him with me to the grocery store, or living under house arrest once he’s gone to bed for the night. There are things about parenthood that aren’t ideal, and that most parents occasionally complain about. So I’m not saying I haven’t gotten frustrated.
What I’m saying is that I’ve never gotten mad at him. I’ve never blamed him for waking me up at least once every night for the past year, or destroying my back every time I give him a bath, or kicking me in the face as he crawls over me to something more interesting. And there are two main reasons for that:

It’s a unique experience for me, because usually when somebody does something to upset me, I blame them for it. I blame them because a) I expect those people to act a certain way, and b) when they don’t then I think I should be able to control them in such a way that they will change to act according to my expectations.

It’s those two beliefs – the expectation that things should go the way we want them to, and the belief that we can control the world enough to turn our expectations into reality – that I think are at the heart of most (if not all) of our difficult interactions with others. It’s easy to expect our colleagues and employees to act the way we would if we were in their place, and it’s equally easy to get mad at them when they have the nerve to do things their own way. My wife has basically forbidden me from doing laundry because she doesn’t like the way I do it, and I’ve banned her from coming to the grocery store with me because she takes three times as long as I do to buy everything. We expect people to work a certain way, to express their love in a certain way, to talk and think and even argue in a certain way – and when those things don’t happen, we generally try to force these people to operate the way we want them to.

That rarely works. To use business jargon, when we focus on process over results, we are easily angered. It’s when we value results over process that we can start to appreciate the different skills that everyone brings with them.

I know my son will eventually develop his own personality and will, and when he does then I’ll discover a capacity to get angry with him that I currently don’t have. I’m not pretending that I’ll somehow figure out how to not yell at him sometimes, and I haven’t met a single parent of three-year-olds who hasn’t occasionally wished they could give their kids away for a day or five. But what I’m hoping is that when that day comes, I’ll remember that I shouldn’t expect him to act the way I do, or even like a fully rational human. I’m hoping I remember that I can guide him, but I can’t control him. I’m hoping I can pay more attention to the fact that he’s doing what I need him to do, and not that he’s doing it how I want him to do it. We’ll see how successful I am, but there’s no reason I can’t apply the same logic to everyone else I know.
I hope that’s helpful. Oh, and here’s a picture of the little guy. See? Who could be mad at this face???? 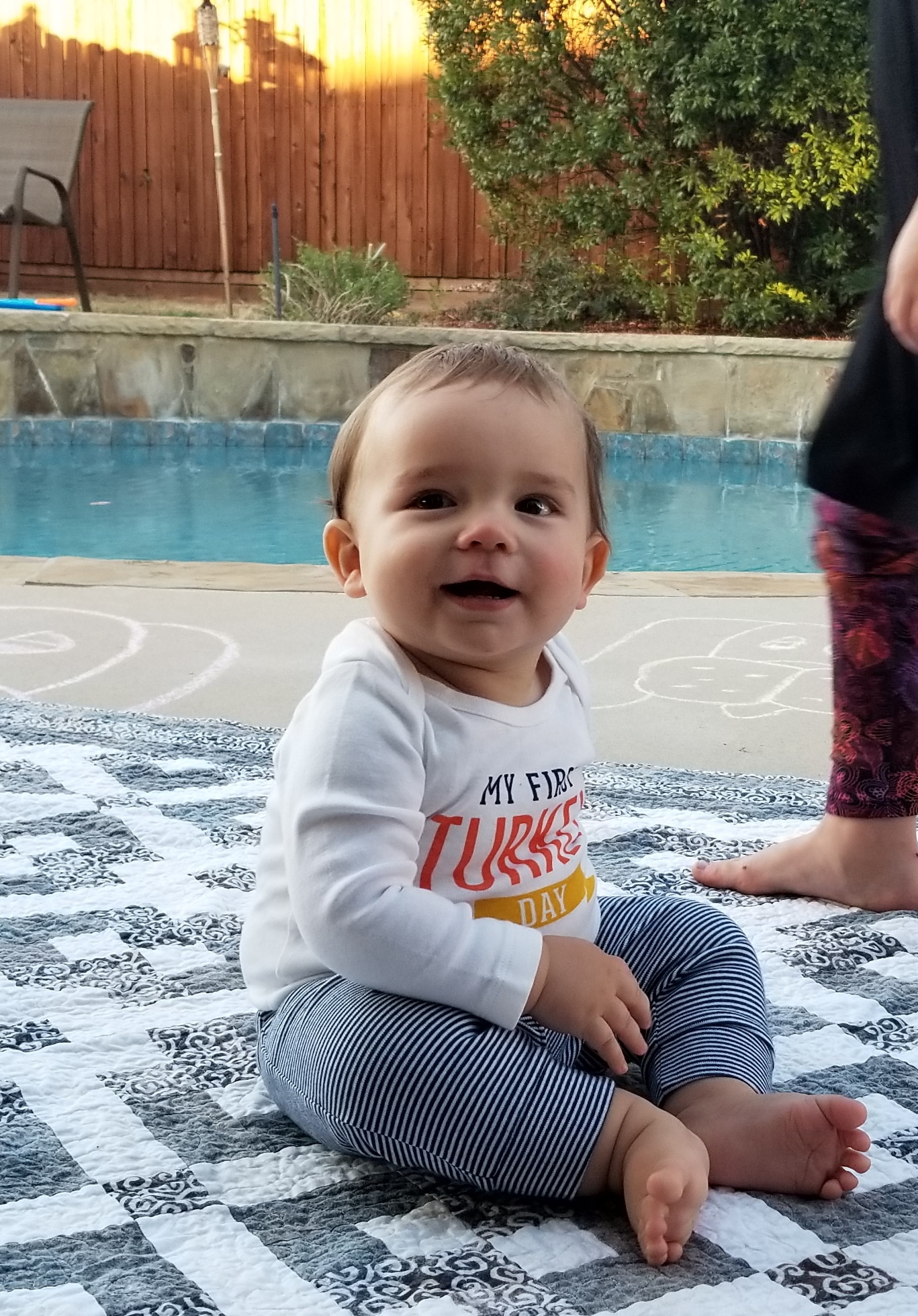